Skip to Main Content
It looks like you're using Internet Explorer 11 or older. This website works best with modern browsers such as the latest versions of Chrome, Firefox, Safari, and Edge. If you continue with this browser, you may see unexpected results.

From the Canadian Encyclopedia:

Missing and murdered Indigenous women and girls in Canada (MMIWG) refers to a human rights crisis that has only recently become a topic of discussion within national media. Indigenous women and communities, women’s groups and international organizations have long called for action into the high and disproportionate rates of violence and the appalling numbers of missing and murdered Indigenous women and girls in Canada. Prior to the launch of the national public inquiry on 8 December 2015, these calls were continually ignored by the federal government. Described by some as a hidden crisis, Dawn Lavell-Harvard, former president of the Native Women’s Association of Canada, refers to MMIWG as a national tragedy and a national shame. In 2015, the Truth and Reconciliation Commission of Canada supported the call for a national public inquiry into the disproportionate victimization of Indigenous women and girls. The National Inquiry’s Final Report was completed and presented to the public on 3 June 2019.

Here are a selection of library eBooks, library streaming videos, and websites where you can learn more about MMWIG. You can also discover more resources through Library Search. 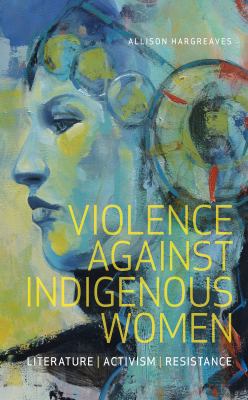 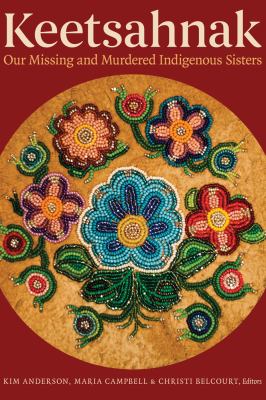 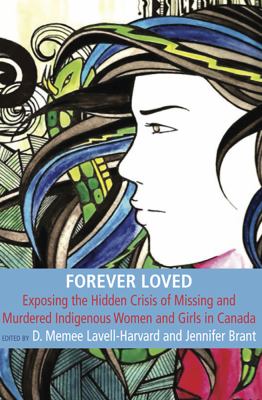 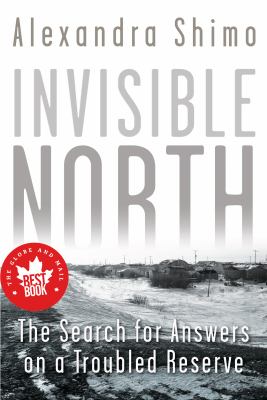 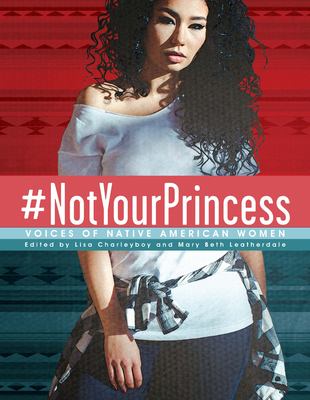 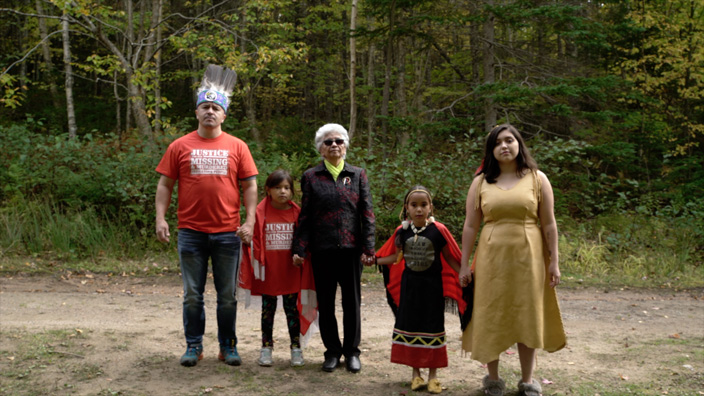 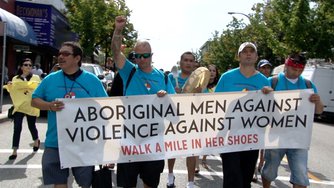 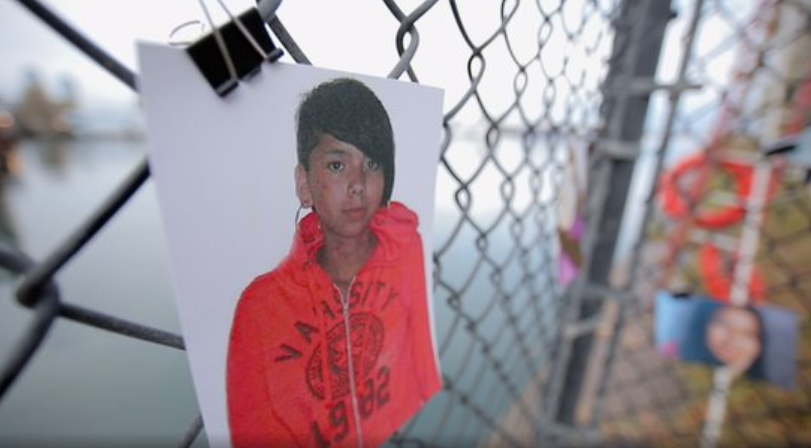 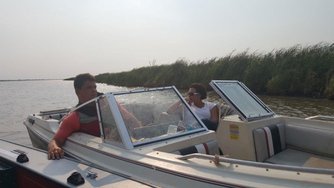 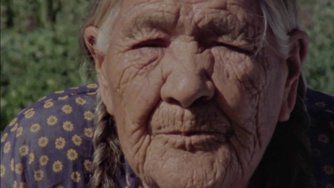 Mother of many children 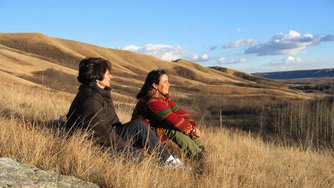 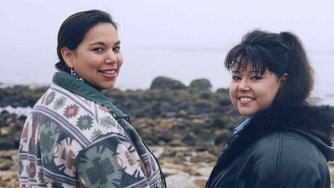 The Spirit of Annie Mae 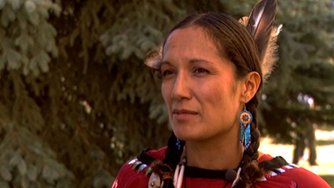 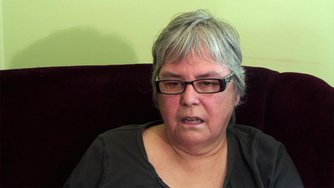