Skip to Main Content
It looks like you're using Internet Explorer 11 or older. This website works best with modern browsers such as the latest versions of Chrome, Firefox, Safari, and Edge. If you continue with this browser, you may see unexpected results.

This guide was created to support the Public Safety and Police Foundations community at Seneca College. It showcases articles, documents, websites, and other resources of interest to the program. Bomb on Board: The Mystery of CP Flight 21

The mysterious crash of CP Flight 21 five decades ago remains one of the largest unsolved mass murders in Canadian history. 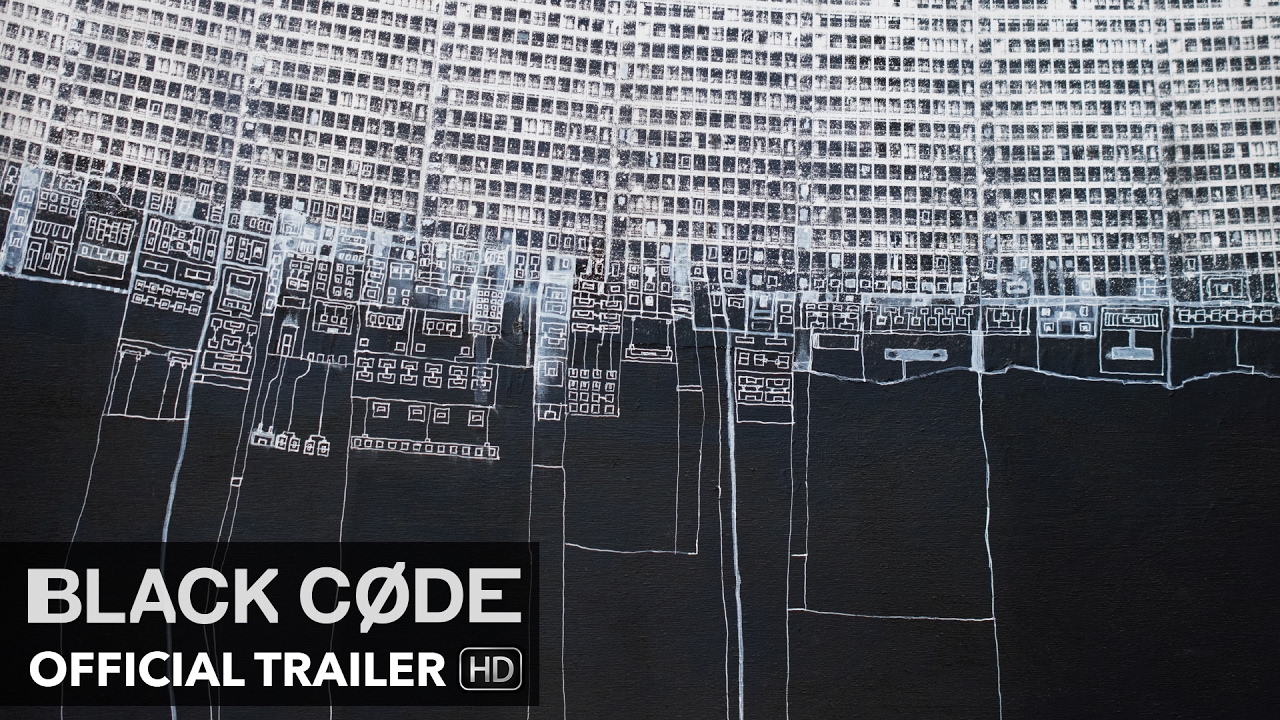 Where big data meets big brother — The story of how governments manipulate the internet to censor and monitor their citizens, and how those citizens are fighting back. 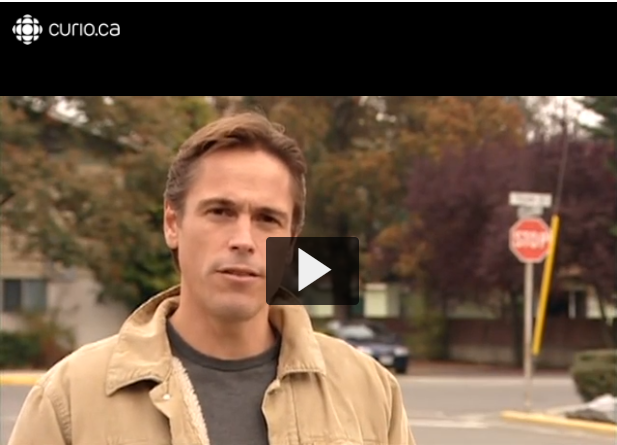 It's one of the justice system's little secrets. Take a selective and sometimes deceptive memory, add flawed police procedures, and witnesses will identify the wrong person — but no one knows how often.

2009 | 3-part Series 1h each | CC
In the aftermath of a crime, especially a violent one, how reliable is human memory? Why can’t police rely on eyewitness accounts to determine exactly what happened? Using hidden cameras, simulated crimes, and ten unsuspecting volunteers, this three-part series reveals the science behind the role of memory in criminal investigation. Interviews with experts in forensic psychology, identification, and the science of human perception help viewers interpret the experiment as it unfolds. Original Open University broadcast title: Eyewitness. 3-part series, 59 minutes each.

This book is designed to provide law enforcement personnel with response guidelines and evidence gathering techniques that may be utilized when responding to an incident involving the use or threatened use of a weapon of mass destruction (WMD).