Skip to main content
It looks like you're using Internet Explorer 11 or older. This website works best with modern browsers such as the latest versions of Chrome, Firefox, Safari, and Edge. If you continue with this browser, you may see unexpected results.

Additional support is available by booking a personalized Research Appointment with library staff. You will find the library to be a friendly place to visit when you need guidance finding resources. 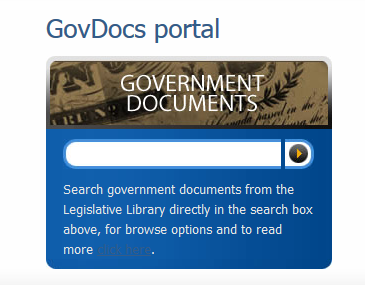 Polling firms will often provide a written reports with links to the raw data tables. Look out for links to tables or methods. The example below shows links to detailed Tables in an Ipsos polling report.

Looking for more resources to support your studies? Check out these subject guides created for Seneca students. 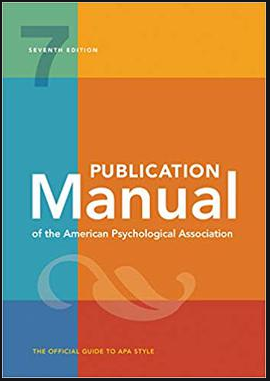 Use the Seneca Libraries APA Citation Guide to support integration of sources in your academic work. The Citation Guide will help you avoid plagiarism, create in-text citations, and citations for your References page. 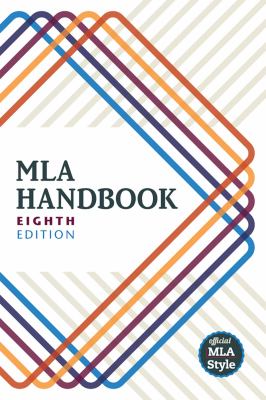 Use the Seneca Libraries MLA Citation Guide to support integration of sources in your academic work. The Citation Guide will help you avoid plagiarism, create in-text citations, and citations for your Works Cited page.

Complete this interactive module to discover the supports and services that will help you understand and practice academic integrity at Seneca.